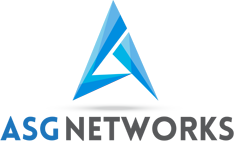 What Are The Different Types of High-Speed Internet Service?

Not all high speed internet is the same 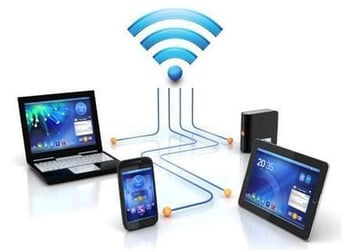 Cable Broadband is the most efficient and high-speed Internet service that depends on the data received and sent by the cable provider. The performance of this service is much better than DSL and Wireless. It transmits data at the instantaneous speed and you can download a song within few seconds or within a minute. 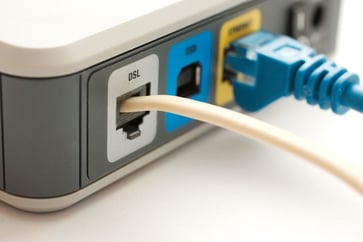 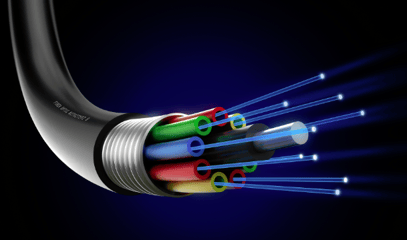 Fiber broadband is used for describing the method of transmitting data by sending light pulses via an optical fiber from one place to another. It transmits data faster than cable modems and ADSL broadband. The main two methods of fiber broadband in businesses and homes are FTTC (Fiber To The Cabinet) and FTTH (Fiber To The Home). The actual speed depends on the distance between your business or home to the fiber. You will get better speed if the distance between them is less.

Wireless Broadband connects a business or home to the Internet via a radio or microwave link. It is ideal in remote areas as compared to DSL, Cable, or Satellite as they all would be much costlier than Wireless broadband. It is the fastest growing alternative to ADSL and provides high-speed Internet connection across rural areas. It also does not require any kind of telephone line. 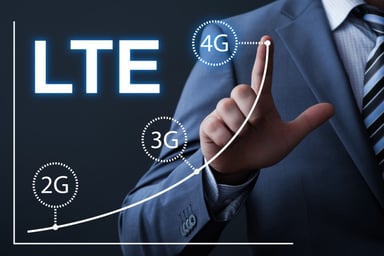 LTE (Long Term Evolution) is a 4G wireless broadband technology which was developed by the 3GPP (3rd Generation Partnership Project). If you need the best performance or do activities that require a large amount of data, then you should buy a Smartphone that supports LTE. Old models of Smartphone do not support LTE. For example, the iPhone 4 and 4S model does not support LTE but iPhone 5 model supports LTE.

If a wireless, cable Internet, or DSL is not available in your area, then satellite Internet is the best option to acquire high-speed Internet service, but it is slower than cable or wireless. It is a type of wireless broadband and more suitable for those who reside in regional, remote, and rural areas. Satellite Internet has been used by Governments and Military services around the world, for many years now.

To Check your address and see what providers and types of high speed internet are available click Below:

We Help you and your clients connect to the services they love!

We it comes to Internet, TV, Telephone, and Home Security/Automation solutions we are experts and we cut the hassle, hold times and guess work out of getting your services connected!

Why work with us?

The headline and subheader tells us what you're offering, and the form header closes the deal. Over here you can explain why your offer is so great it's worth filling out a form for.